5 years ago, a rich man received a card from someone. The person who sent the card called herself Thief Prom Queen, and forewarned that she will steal the precious painting that the rich man has been hiding. Although the man tried his best to protect his painting, The thief infiltrated the house with astonishing body movements and precision, taking away the painting like a breeze.

This was the first crime the thief had committed. The thief commited similar acts again the rich or big businesses thereafter, and although the police tried to arrest her with all the means they had, they failed and failed. However, this perfect thief eventually gets caught by its tail.

3 years ago, the thief infiltrated a research facility of Vultures to steal a remnant of a rare Dimensional. However, due to her curiosity, she also ends up stealing the top secret document.

When Prom Queen was caught, she thought that Vultures would hand her over to UNION or the police. However, Vultures decided that Harpy, who had read their secrets from the document, will be instead forcibly placed in a disposal squad instead of handing her over. 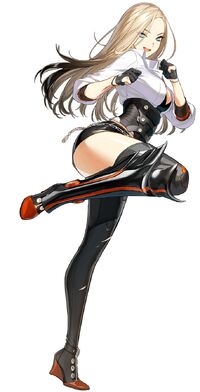 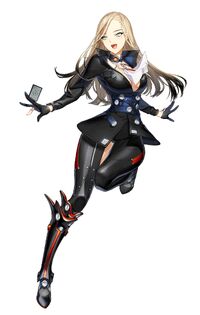 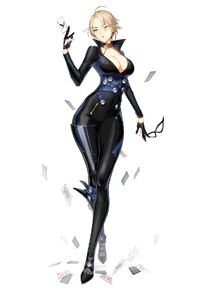 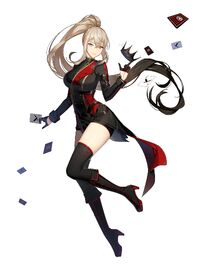